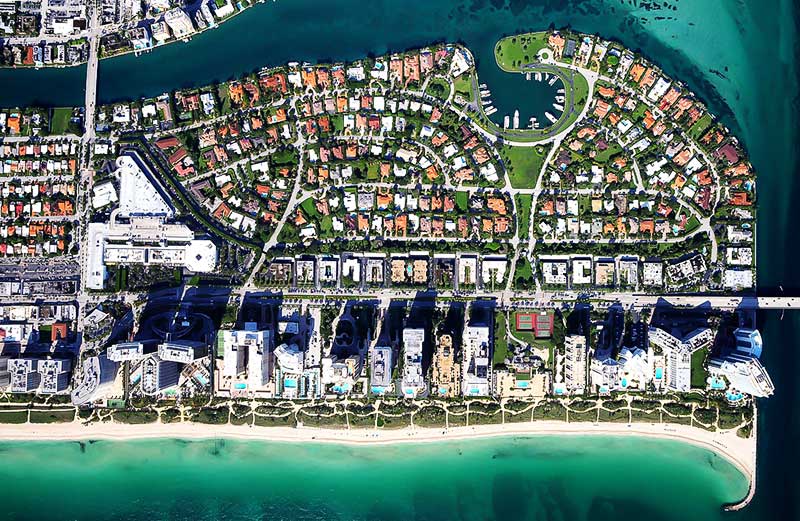 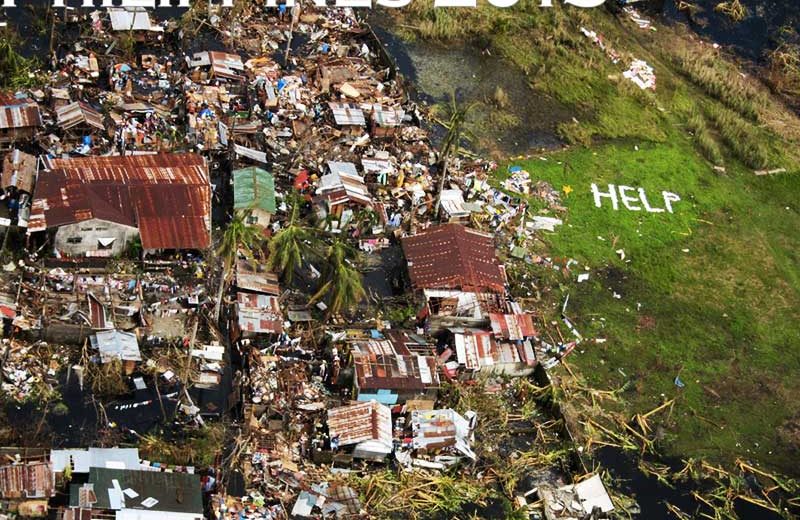 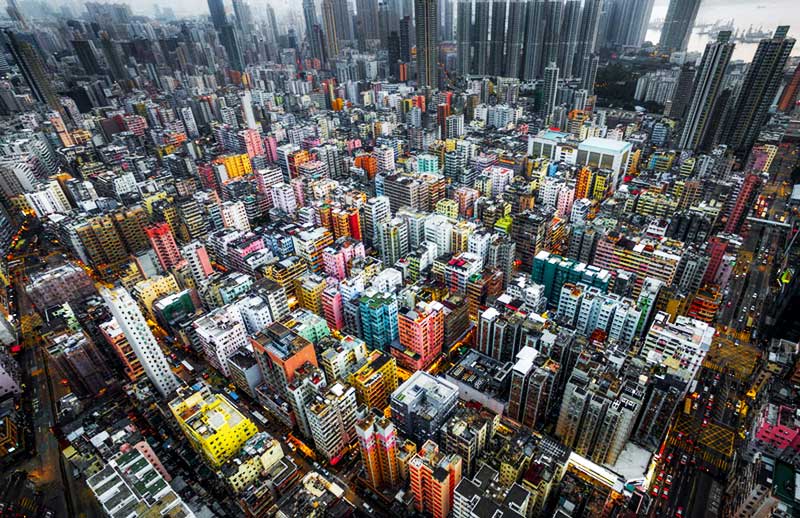 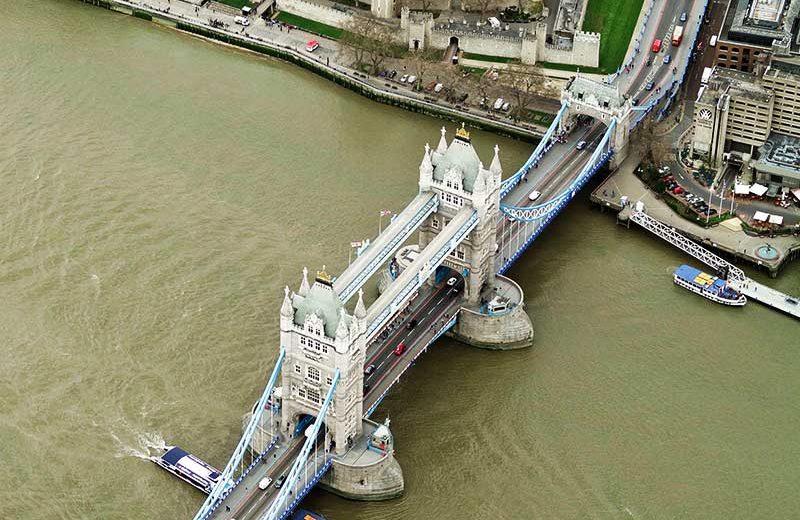 What is Aerial Photography?

The term aerial photography refers to the process of taking photographs of the ground without the support of a ground-based structure from a position which is elevated/direct-down.

The first ever aerial photograph taken was an oblique aerial photo of a French village in the late 19th century.
Photographer Gaspar Felix Tournachon is the man who took it and thus patented the idea of using aerial photographs to compile maps.
It was to prove much more effective than the time-consuming ground surveys thus more commonly-used method of the national mapping organizations that developed throughout the 19th century (such as the UK’s Ordnance Survey) was renounced eventually.

Although not entirely eliminated, aerial photography became less important with the arrival of satellite imagery developed by space agencies.
The Cold War and the introduction of color photography meant that military applications continued and it was during this time that wider environmental applications developed too. Aerial infra-red photography became important tracking and identifying diseased plants and trees and also to vegetation mapping.

Aerial photography just might sound simply as the process of taking photographs from the air, but it is more than just using a light UAV and flying up to take photographs. There are many factors to an aerial photography that must be considered to ensure that the photo is useful enough to extrapolate whatever is being captured.

It is often hard to interpret elements of the landscape on the ground, features can easily be missed, and what might seem like a trivial bump from ground level can become more remarkable in a wider view. Thus aerial photographs are vital to study and map the landscape types that are difficult to access by human.

Aerial photography have been used as a method to study landscape for over a long period of time, mostly in archaeology and researchers have learnt so much about the world around us; its applications have reached a broad spectrum and accompanied with the growing GIS (geographic information systems) technology, meaning that this method of observation will not cease to exist soon.

Aerial photographs are captured in two basic forms with both having different uses and applications: oblique and vertical.

Even today black and white images are preferred in an age of high quality digital imaging. This is because they are cheaper and also because the contrast of black, white and greys makes it easier to identify the features. 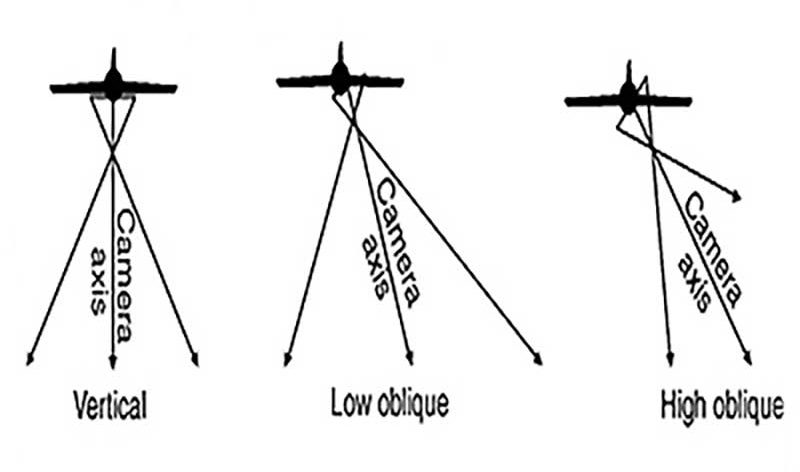 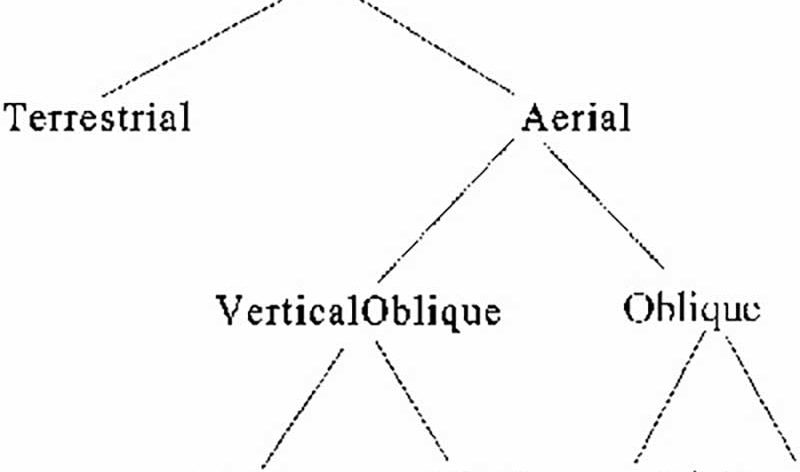 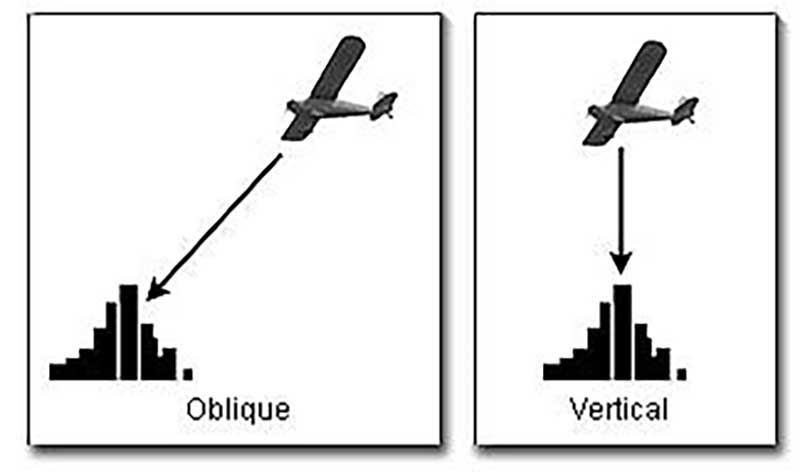